Watch the video. Everyone's getting in touch with their roots as they go through cultural week by exploring their heritage, whether they be Irish or Texan. Sign In. Keep track of everything you watch; tell your friends. Full Cast and Crew. Release Dates.

I love you guys' blog but I usually never post comments here - but I think I'm gonna pull a Jexica and do so anonymously! I honestly loved this episode. Might be one of my favorites this season, though I realize that's a bold statement since the season isn't over yet.

Like holy shit, this is new continuity territory for GMW! Is this cookie going to become a running gag or something? And then I got all excited when she tried to apologize to Zay's grandma that was literally exactly what Christian wanted in the Real World review! Truly a letdown. Man, this episode and Bear have kicked ass in the continuity department! He wasn't as awkwardly shoehorned in as that Rebel from Girl Meets Friendship and we genuinely learn a lot about his heritage at the cultural fair.

I also really liked Maya's continuing joke about how she was surprised that he was speaking since the background characters never speak I think Cory touched on that same joke in another episode - Damn, we get quite a heavy dose of Farkle's past here.

Never did I think Disney would touch on a topic as serious as the Holocaust, even if they didn't explicitly mention it. I'd say this is probably one of Farkle's more memorable episodes this season, if not the most memorable, because he hasn't really I know one of you guys pointed that out before. I guess this retcon is official? Really, they pulled the overused "put actor in a wig and pass them off as another character"?

It's like when they put Farkle in a wig as that "back of the class Brenda" character in two episodes. I'm with Topanga - one Ava is obnoxious enough, but my views on her definitely changed after we heard about her parents fighting. Gave her some more depth for sure. I really expected Mackenzie Yeager to be the writer for this, but apparently it's Jeff Menell?

Haven't seen his name in a while. Still, great episode IMO. None of the content here was actually about Farkle. One of his ancestors had a really bad time, but what does that tell you about Farkle as a person? I don't think it tells us anything. Part of the problem might be that Farkle found this information off-screen. If we saw him going through a book, or some papers he printed out, and then he put it together, it may have been a bit better.

Same issue we had with Girl Meets Farkle when he told us secondhand he may have Asperger's instead of hearing the official diagnosis. It's a general problem about this show - "show, don't tell" - that Sean and Christian have complained about.

Robert Downey, Jr. I just mean that this is the most significance I remember him having in an episode. Like, I can't remember squat that he did in any other episodes. The entire time Farkle was being mysterious, I thought his family had Nazi ties, Christian. The entire time i just kept waiting, thinking "ooh, this could even be something we come back to as Farkle wants to rule the world.

Oh my gods, this is gonna be good. How'll Riley react- how'll ZAY. His entire family history goes back only to his great? That must be tough to grasp, yo. Even Zay knows which country in Africa his people are from; knows which island they were taken to. It was subtle, so points to Disney for going there and doing it well. I gotta say, I think Christian is right.

The tag scene in this episode is quite possibly the worst scene from any episode of the Feeny-verse, up to an including Maya's "Yaaaaaaaaaaaaay! While for the most part, it isn't bad by any means--even Auggie's little storyline wasn't as bad as usual--I was underwhelmed. I was annoyed with Cory in this one--while Sean makes a great point about how seeing Angry Cory is something of a treat, I was a little underwhelmed.

While Maya's report was lousy, though bagpipes are apparently a much older instrument, with related instruments being spread throughout Europe--though Maya's model was the Scottish highland design , a not-insignficant part of Riley's lackluster report was due to the fact that Cory refused to tell her anything about his own family. That being said, I would have liked to see a bit more from Topanga.

We know next to nothing about the Lawrence family--Wikipedia tells me that "Lawrence" is an Anglicisation of the French "Laurence. What we got was pretty good, but it wasn't quite enough. That Nigel kid was surprised me--I don't think he's had any lines at all--most of the other extras have at least had one or two by now. But he did a decent job. The presentation on Cambodia was I suspect I'd like it much more if I was more invested in the characters.

Nigel's been in the classroom for ages, and for the most part, I don't recall him looking at the camera. But one thing I didn't like was that his grandmother didn't say the name of the Cambodian dictator. We need to know who the devils were in our history. His name was Pol Pot. The Cambodian Genocide killed anywhere between 1. Part 2: On to Farkle. I'm not sure I can say it felt unearned in so much that this is something Farkle is just now learning--when I was in college, a buddy from the year behind my brother and I shared a class.

We teamed up for the First Class Intros, and learned random trivia to share with the class. Buddy mentioned that his grandfather survived the Holocaust--a chill went down my spine and when we told the class Hand to God, the air dropped ten degrees and you could hear a pin drop.

But within the episode itself, it didn't do much for me. We barely spent any time on it--and I had actually been looking forward to it. And, from a historical perspective, the scene didn't really do justice to the length Danish resistance went to support the Jewish population--or for that matter, how the Danish government was not exactly cooperative with the Germans for a fair portion of the War. Not unlike the sparse details about Cambodia, I wasn't very fond of the sparse details about the Holocaust.

IF you're going to cover this at all, you cover it in detail. You get it right--you make sure your audience knows what the hell happened. On the actual Farkle's hesitation was actually pretty good. My interpretation?

He didn't really want to tell them, not because he didn't trust them, but because he didn't want to make it real. That said, would kids watching this show who haven't covered the Holocaust in school even know what the characters were talking about? Riley's speech didn't do much for me. Which is weird, since I generally like a good melting pot speech. And I just read a great one from one of my favorite authors, but that's neither here nor there at the moment. I guess, if we're going for somewhat sappy, melting-pot speeches, it's hard to beat Eric and his Deck of Cards.

I guess I just hoped for more. Cryptid If the target age group for this show hasn't studied the Holocaust in any way, shape or form in school, then I am very, very worried. We were reading age appropriate books about the Holocaust by 4th or 5th grade. I do agree with you about including more details about Cambodia, because that is something I would not expect the target age group to know about or have studied in school. Riley's speech didn't do it for me either, and I have no idea why.

I agree, they could have done a much better job of explaining the Danish resistance, even if it was just a quick line or two.

I know this is a couple days later Kit, but I thought about what you said about age-appropriate material. For a while I was stumped--until I remember the novella "Number the Stars.

It's because Topanga's family are renegade time lords from Gallifrey. She is not fully of this Earth. The way this episode ended was stunningly, incomparably bad. And they threw in another helping of perverse Yogi too. While I wholeheartedly agree the episode would have benefited from more historical specificity, the harrowing details of genocide seem unlikely Disney fare. It may have been all they could do just to reference them obliquely. My maternal grandfather was a German soldier in World War I.

At some point I confused wars. But it seemed unlikely at the same time. Too nuanced. Ah Milestones! My friend, how are you?

After nearly a month long hiatus, Girl Meets World returned this week with a really powerful subject kids need to pay attention to. Finally we have a story where the opening lesson is clear and succinct: Go out and find your story. Some have a very clear idea of where they came from. He knows how his grandmother escaped from Cambodia during the genocide there and had to escape. He enjoys Ropa Vieja and his cousin plays with the Mets.

I love you guys' blog but I usually never post comments here - but I think I'm gonna pull a Jexica and do so anonymously! I honestly loved this episode.

The Cultural Fair is coming, so he tasks the kids to celebrate where they came from by discovering their heritage. Topanga declares their family to be multi-generational Americans. Riley throws slices of American cheese into the crowd, yelling at Cory that he made her this way. Zay and Lucas are dressed like crazy cowboys in honor of their Texan roots. Cory is disappointed in everyone and demands that they dig deeper.

The series centers around the life of Riley and her friends and family, particularly their school life, in which Cory is their history teacher. Riley shares a strong relationship with her best friend Maya Hart, who assists her in learning to cope with the social and personal issues of adolescence. Several Boy Meets World cast members reprise their roles in the series. In her bedroom, Riley Matthews and her best friend, Maya Hart, try to sneak out her window to ride the subway, but are stopped by Riley's parents, Cory and Topanga Matthews. Cory and Topanga give them the permission to ride the subway, but only if they make the world theirs, instead of their parents. On the subway, they meet a handsome boy named Lucas Friar, whom Riley immediately develops a crush on. In history class, Cory assigns the class to write an essay on something they would fight for. Riley and Maya decide to fight for no homework, which leads to accidentally setting off a fire alarm sprinkler. Riley winds up choosing to fight for friendship instead, and Cory and Topanga understand Riley is growing up and they need to be there for her. Special guest star : William Daniels as Mr.

Sep 20, - This cultural heritage lineage ancestry stuff is supposed to be important to the individual. On a cosmic scale, it's cool that Zay learned about his. 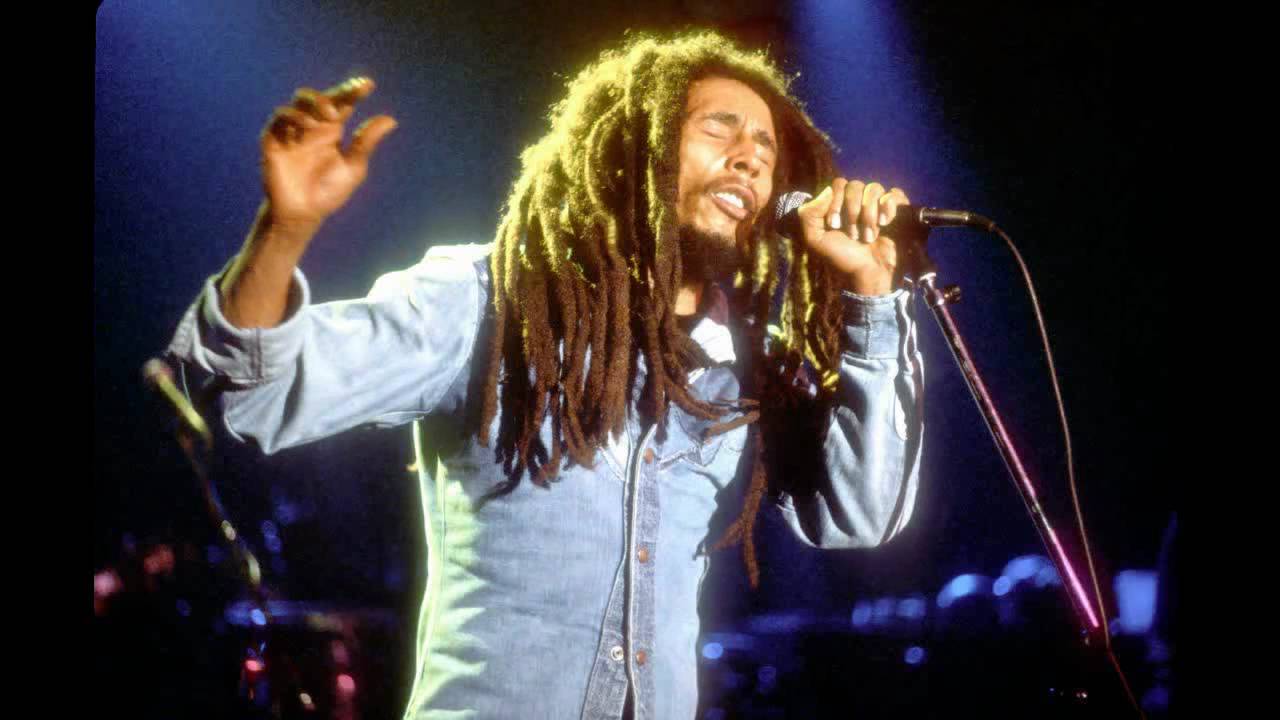 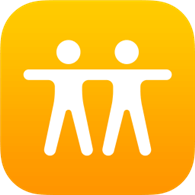 Where to take a girlfriend on her birthday

What do i do if i dont find my wife attractive 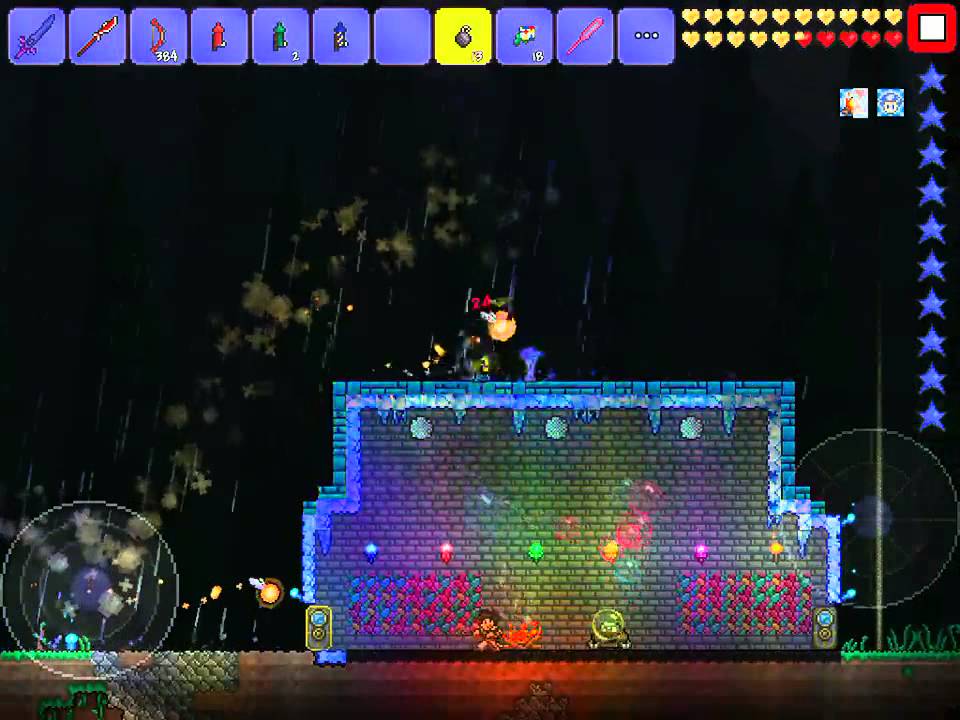 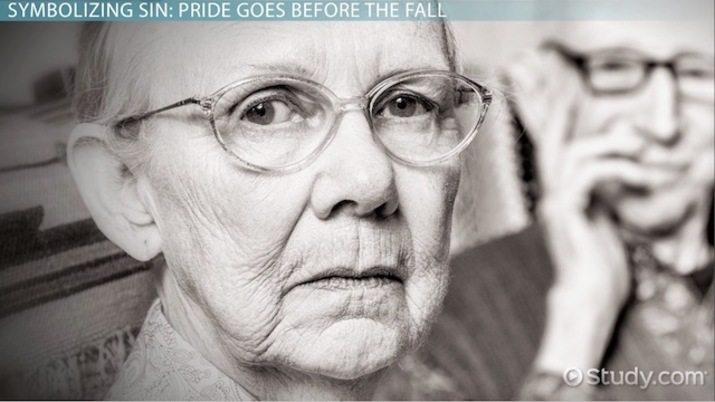 When did arya meet the red woman first
Comments: 1
Thanks! Your comment will appear after verification.
Add a comment
Cancel reply